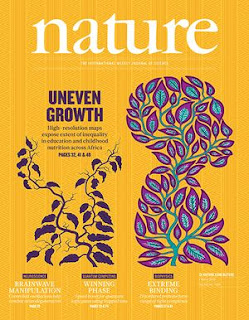 Cities must address climate change. More than half of the world’s population is urban, and cities emit 75% of all carbon dioxide from energy use1. Meeting the target of the 2015 Paris climate agreement to keep warming well below 2° C above pre-industrial levels requires staying within a ‘carbon budget’ and emitting no more than around 800 gigatonnes of CO2 in total after 2017. Yet bringing the rest of the world up to the same infrastructure level as developed countries (those listed as Annex 1 to the Kyoto Protocol) by 2050 could take up to 350 gigatonnes of the remaining global carbon budget2. Much of this growth will be in cities in the developing world (see ‘Urban development challenge’). 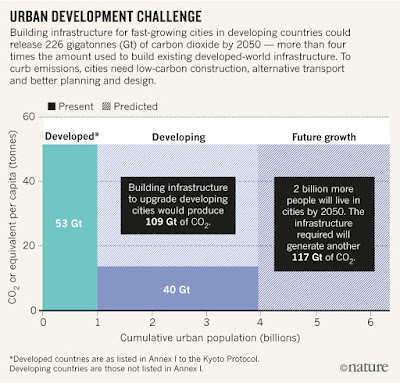 Cities are increasingly feeling the effects of extreme weather. Many are located on floodplains, in dry areas or on coasts. In 2017, more than 1,000 people died and 45 million people lost homes, livelihoods and services when severe floods hit southeast Asian cities, including Dhaka in Bangladesh and Mumbai in India. California’s suburbs and Rio de Janeiro in Brazil have experienced floods and mudslides on the heels of drought, wildfires and heavy rains. Cape Town in South Africa has endured extreme drought since 2015. By 2030, millions of people and US$4 trillion of assets will be at risk from such events (see go.nature.com/2sbj4qh). 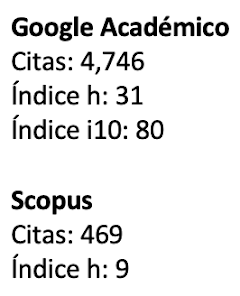